A Tenacious and Unstoppable Advocate for ALS

Diane Winokur is a true champion. Even in her mid-80’s, she not only speaks with confidence about her hope for the future of ALS, but she is continuing her advocacy for this disease with relentless strength.

I mean, how many 80 year olds do you know who can courageously pour a bucket of ice on the head of Americans for Cures Chairman, the man behind Prop 71, and my boss, Bob Klein?! Yup. That’s Diane. 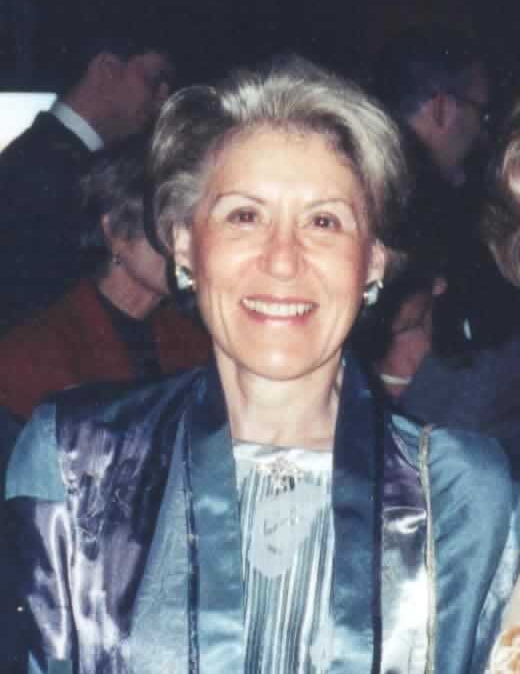 Diane’s extremely difficult journey with ALS began when her youngest son, Douglas, was diagnosed. “He was sure that I would find a therapy and I didn’t,” she recalls.

“When my oldest, Hugh, was diagnosed, he, too, was sure that I would find a treatment… and I didn’t. Not that I didn’t look, but there was so little going on. There was one drug, that was approved by the FDA and I went to the FDA hearing on it and was able to get it for Hugh, but it didn’t do anything. It only claimed to extend survival for a couple of months. And to this day, that is the only drug still approved for ALS (Cephalon). But it is not the solution. Because of my active involvement in the FDA hearings though, I made a lot of good contacts and I just knew that I had to keep the fight against ALS going.”

But Diane is not just an ALS advocate. She’s a visionary. In fact, she was one of the first supporters of Prop 71, the CA stem cell initiative that provided statewide funding for stem cell research.

How did you first get involved in stem cell advocacy, I asked Diane?

“When the state proposition was first announced, I campaigned for it like crazy, because it seemed like the best chance. I wasn’t on the CIRM board at the time, but I went to meetings and found out what I could and then when the ALS position became open a few years ago, Gavin Newsom appointed me. And I’m still on and still working!”

“As a matter of fact, I had a meeting this morning!”

Inspired by the strength of such a strong woman in her mid-80’s, I asked, how do you do all this?!

With laughter, she replied: “My late husband used to say I was the most stubborn person he had ever met and I tried to get him to use a better word…like tenacious!”

And tenacious, she is. Diane is unstoppable. With a positive attitude about the future of ALS research, she said: “You have to be hopeful and optimistic, and I am both. Because of my connection with CIRM and the kind of science that I see going on, I’m sure we will find a treatment with stem cells. I’m hoping for something that at the least will turn ALS into a chronic illness.”

What challenges do you predict along the way, I asked.

“It looks like ALS is more than a single disease because there is such a variance among people who get it and how it plays out for people and that makes it difficult. We simply don’t know the cause and it’s hard to treat something when you can’t identify its cause. Another challenge is that most people don’t even know what ALS is. Stephen Hawking brought a lot of attention to it, but it is still a relatively unknown disease to most.”

I reminded her of the ice bucket challenge and its huge success in raising awareness.

“Yes. That was amazing. $110 million were raised. It was a huge step forward, but we need to keep the research going and we need more active voices in the community who will advocate for the potential of future therapies.”