Pushing Back Against Parkinson’s Disease

“In February of 2007, my wife Debbie and I traveled to Thailand. We knew something was wrong with me before we left. I was 49 years old.”

Joe Burger had been experiencing a variety of seemingly unrelated symptoms for about five years. He’d met with a variety of doctors and undergone many tests, looking for an explanation, but all he got were conflicting opinions and no definite diagnosis. Fearing the worst, Joe and his wife decided to a grand trip to Thailand while they still could. They went scuba diving and rode elephants, and it was all amazing.

When they returned from Thailand, he found a motion disorders specialist—and finally he had a clear diagnosis: Joe had Parkinson’s Disease. 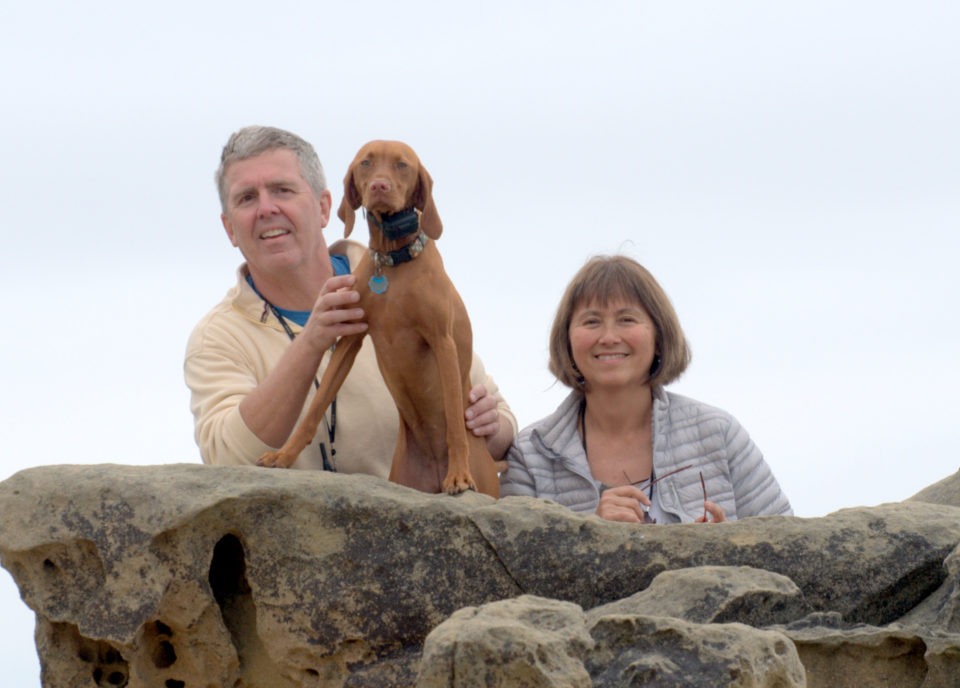 In some ways, having the diagnosis helped. “I felt relieved that I wasn’t crazy; the fingers in my left hand really didn’t work the way they used to. They fumble when I button my shirt or use the phone,” Joe says. “Now I had an explanation.”

But even with a clear diagnosis, Joe still felt incapacitated. He’d always been self-sufficient; he was the one that others rely on, not the one who must rely on others. So how would he handle an incurable and progressive disease?

“I kept asking myself, ‘Will I be able to keep working and run my business; pay off our mortgage; pay our kids college tuitions? Will my wife and I be able to retire?’”

Over the last three years, Joe has gradually learned to live with his limitations, but he also reshaped his understanding of disability.

“Parkinson’s Disease is not itself a disability unless I choose to allow it to be.”

Parkinson’s taught him to ask for help when needed, building up a whole network of supporters and friends. “Once I decided I was not defeated and not a victim, I have found abundant support from many sources starting with my neurologist and my family. Friends and people who work with me and people in the Parkinson’s community I have met through support groups and organizations like PANC have uplifted me. A personal trainer, yoga instructors, masseuses, chiropractor, acupuncturist, physical therapist, have all joined my team and provided incredible support.”

He also believes people need to be aware of all the resources to help oneself. Our age of information and technology puts copious amounts of information a few Google clicks away. There are tools that extend one’s reach beyond what you could do on your own.

“PD is exhausting. I didn’t ask for it; it is always there. But with great effort and a commitment to my health, I keep going.”