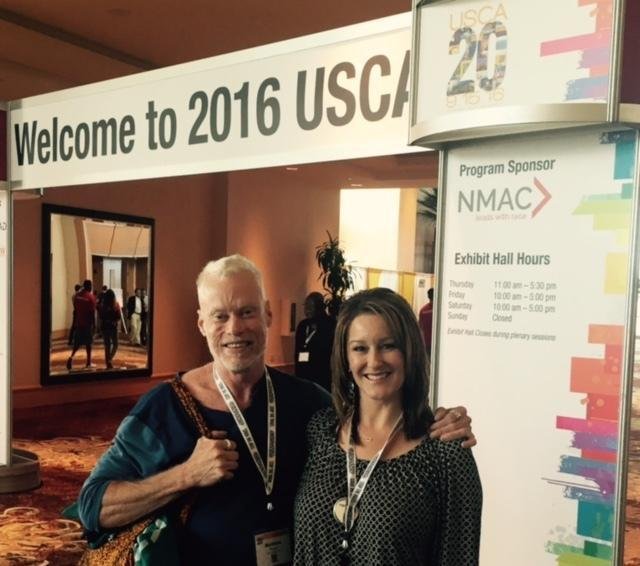 In that time, I’ve worked alongside countless volunteers and organizations devoted to fighting HIV/AIDS. But as I’ve marched in the streets for legislation and policy changes, I’ve worked with researchers – and, along the way, joined the battle in California to end the HIV/AIDS crisis: a battle thagt has begun in the laboratory, using stem cells.

Scientists across California are leading the charge on several stem cell approaches to HIV/AIDS treatment, primarily by reprogramming the immune system to be HIV-resistant. Human clinical trials are underway to test these therapies – a milestone which would not have been possible without the hard work, advocacy, and support of the LGBTQ+ community.

This Pride month, I’m celebrating more than just our community, our diversity, and our survival. I’m celebrating the journey we’ve taken to get to today – where we can see a future without HIV – and I’m excited about stem cell research’s role in helping us get there.

Thank you for reading and for your support,

Human Immunodeficiency Virus (HIV) and the later form of the infection, Acquired Immune Deficiency Syndrome (AIDS), attack cells of the immune system, leaving individuals susceptible to a wide range of infections and can eventually cause death. In the United States, more than 1.2 million people are infected with HIV, and in 2015, an additional 40,000 were diagnosed. One in eight people with HIV doesn’t know they’re infected.

The California Institute for Regenerative Medicine (CIRM) has dedicated almost $73 million to HIV/AIDS research. In addition to trials by Calimmune and work on HIV-related lymphoma, a CIRM-funded team at City of Hope and Sangamo Therapeutics is taking blood stem cells from HIV+ patients, using gene therapy to make those cells HIV-resistant, and then returning the modified blood stem cells to the patient.

Once the patient receives those modified, HIV-resistant blood stem cells, they could begin to rebuild an entirely new immune system, offering an approach to both cure and prevent HIV.

Human clinical trials are underway to test these therapies in HIV+ patients. These tremendous milestones would not have been possible without the hard work, advocacy and support of the HIV/AIDS patient advocate community. HIV advocates have been driving policy in support of medical research for over 20 years, and they continue to be an incredibly strong force today.

Watch our whiteboard video about how HIV can be treated with stem cells: 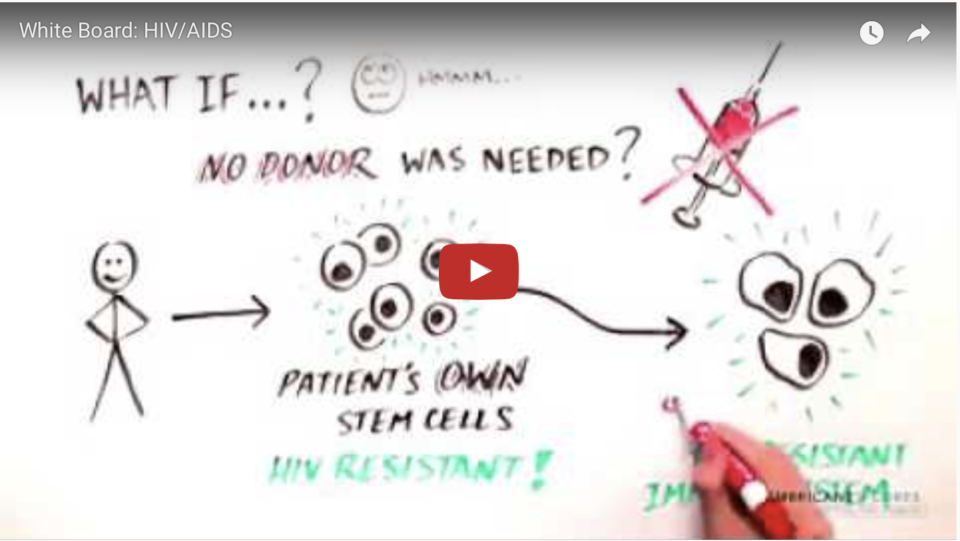 He is a former HIV/AIDS advisor to San Francisco Mayor Gavin Newsom, a Supervisor for District 8 of San Francisco, and a founding member of the Steering Committee of San Francisco’s Getting to Zero Consortium. He works with countless other organizations and volunteer groups to fight for equality and de-stigmatization of both the LGBTQ+ community and of HIV/AIDS patients, and knows firsthand how important his cause is – he lives with HIV every day.

“This is about the kids; they are our future.”

Jeff knows that the potential for a cure for HIV/AIDS lies with stem cell research – and that’s why he focuses much of his current work on stem cell research advocacy. By day, he’s the Director of Communications at the UCSF AIDS Research Institute, ensuring that the work going on to provide a cure doesn’t go unnoticed. But by night, by weekend, and in his spare time, he serves on the governing board of the California Institute for Regenerative Medicine (CIRM), and has since its inception. During Jeff’s time on the board of CIRM, it’s committed over $72.9 million towards HIV/AIDS projects, and a teams of researchers at Calimmune and City of Hope have clinical trials underway.

“[Participants in clinical trials] volunteer because they want to be a part of something that could help others. There’s a real sense of altruism, they want to advance the science.” 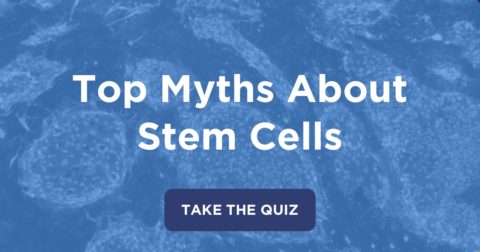 Articles of the Month